New owners or “custodians” of this iconic country pub & deluxe B&B are Iain & Sarah Gilman who along with Neal Barber – General Manager and Nick Stewart – Head Chef are dedicated to ensuring your visit or stay exceeds all of your expectations. Since taking over in March 2019 we have done an incredible amount of work both inside and out to enhance this historic pub, it’s gardens and food. We are set in two acres of grounds and have an adventure playground for the kids with a huge slide that even the big kids amongst us love. There are ducks and geese on the river, chickens roaming free and rabbits in a large outdoor pen. our huge beer garden is the perfect place to while away an hour or two and our outdoor bar is open on busy days playing chilled tunes, it’s like going on holiday but without the hassle.

We hope you enjoy your visit 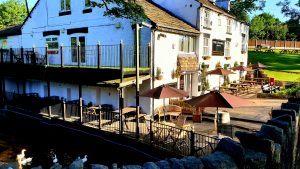 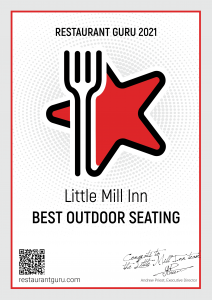 The Little Mill Inn Wins 2021 Tripadvisor Travelers Choice “Best of the Best” Award.
The Little Mill Inn Has Been Recognized Among The Best of The Best Worldwide Based on Exceptional Traveller & Diner Reviews For The Second Year Running.
Based on a full year of Tripadvisor reviews, award winners exemplify travellers and diners’ ultimate favourite, top 1% of hospitality businesses around the globe.
Award winners are beloved for their exceptional service and quality. Not only are these winners well deserving, they are also a great source of inspiration for travellers and diners as the world begins to venture out again.”
To say we are thrilled to win this award for the 2nd year running would be an understatement, thank you to everybody who has supported us and given us great reviews over the last year.
The team @ The little Mil 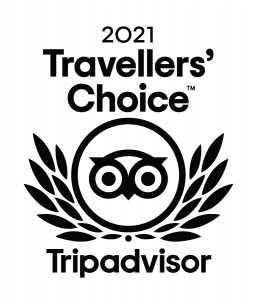 Check out our reviews from these Trusted sites.

The Little Mill Inn has been recognised among Best of the Best World Wide, based on ExceptionalTraveller/Diner Reviews.

We have been rated 4.9/5 stars on Facebook. Check out our reviews.

We have been rated 4.5/5 stars on Google. Check out our reviews. 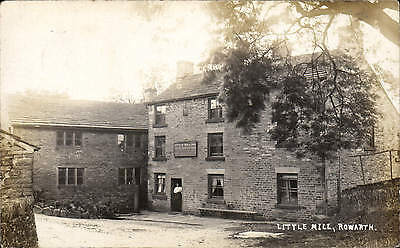 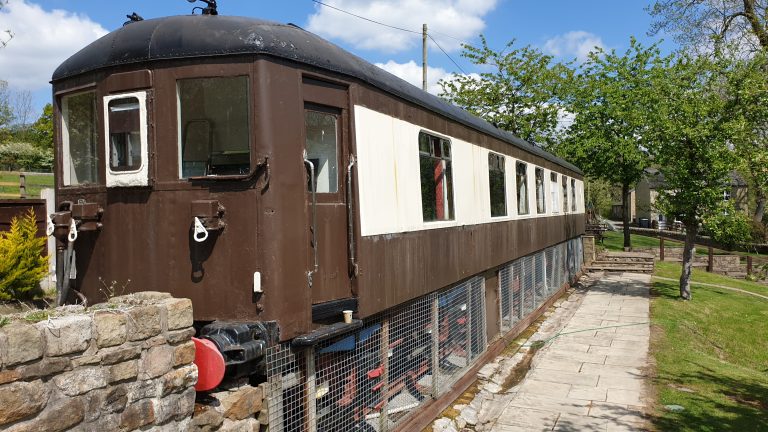 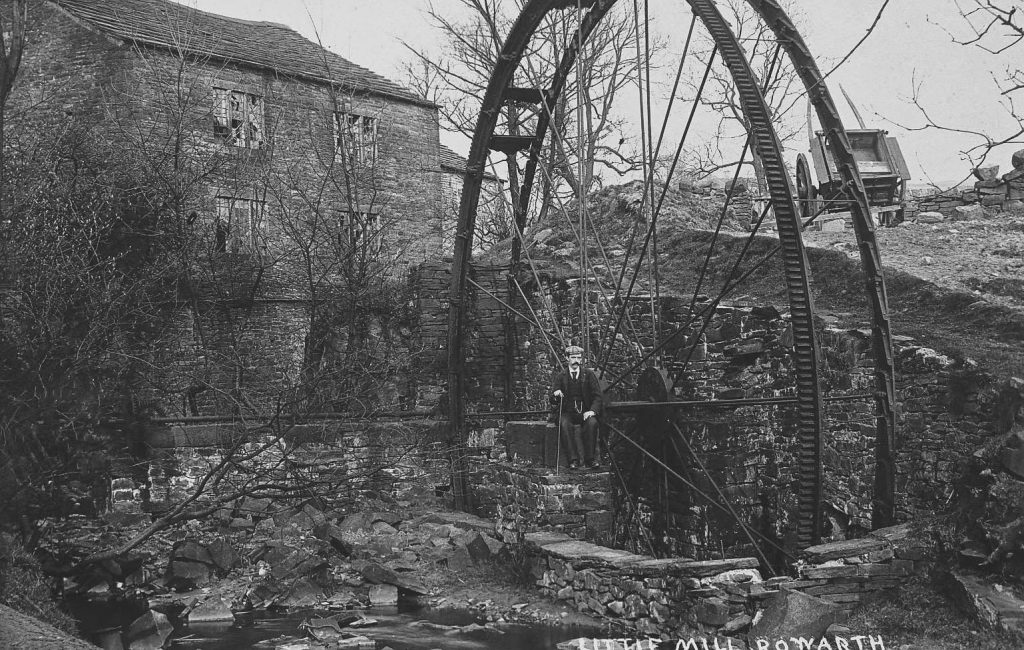 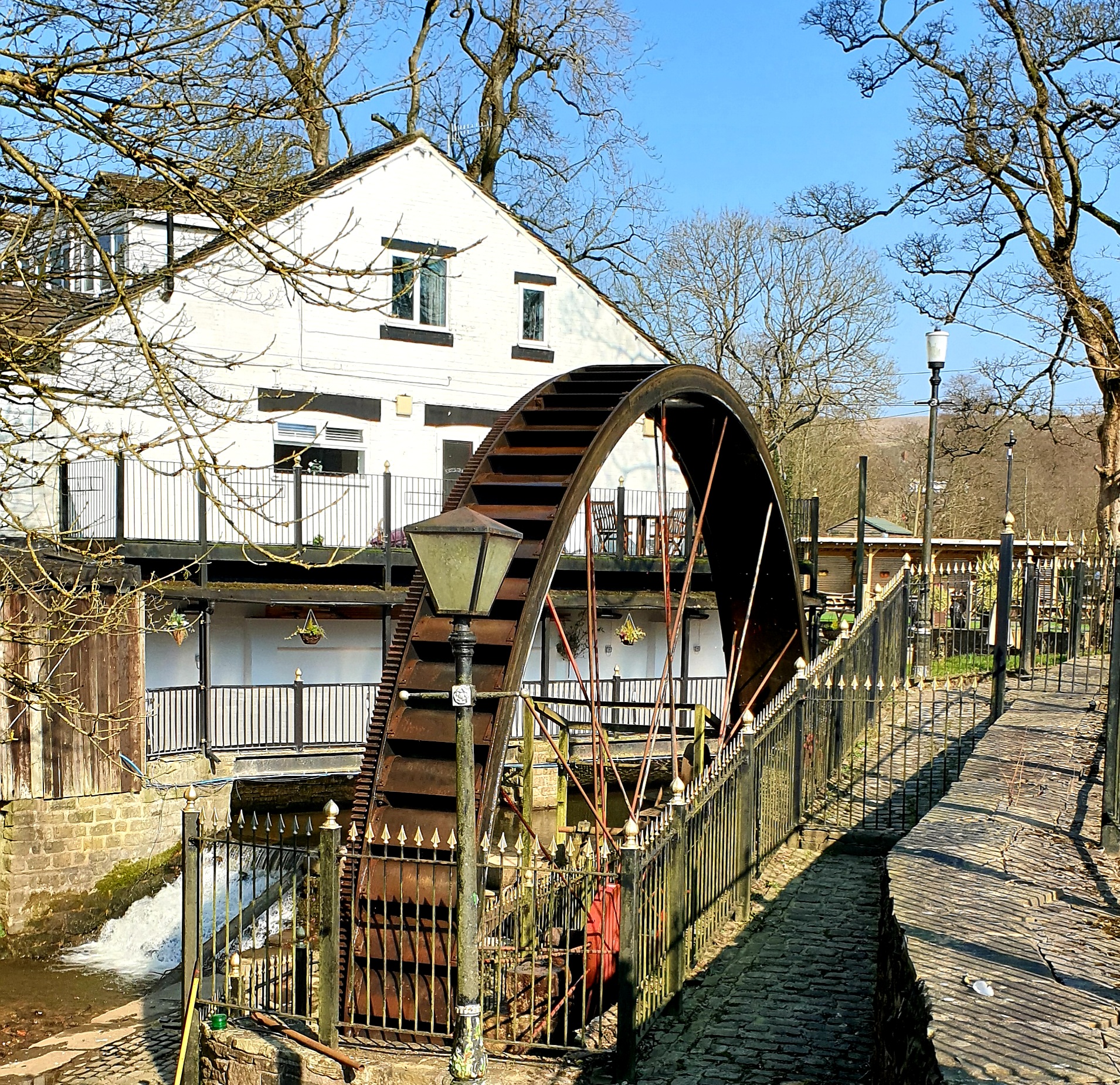 The Little Mill Inn is a grade  II listed building that has a lot of history, alongside the pub was once a fully functioning water mill (one of six in the valley) that was used for the making of candle wick in the 1780’s. The pub also doubled up as the village post office until 2003., so you could buy your stamps and have a pint at the same time, we still have the old post office safe behind the bar and a functioning post box.

On the grounds we also have a 1930’s Brighton Belle carriage No 289 which was renamed The Derbyshire Belle when it arrived in rowarth in 1972, it is an antique Pullman train carriage which was used on the London to Brighton Line. When the pub invested in the Derbyshire Belle it was firstly used as the pub’s restaurant and later converted to three B&B rooms (currently unused) which still hold all the original Art Deco features of the Belle train.

The most disastrous flood our area has ever known occurred in June, 1930, resulting in loss of life, damage to property and great hardship. There had been very heavy thunder, lightening and torrential rain in the area for some time before noon. The cause of the flood appears to have been a cloudburst above Rowarth. It was shortly after noon that the river seemed to rise suddenly and overflow its banks tearing past the Little Mill Inn and it was here the tragedy occurred. Mr John Ollerenshaw the landlord and others were attempting to hold back the flood. An impossible task, as the water rose up the stairway, the customers and staff sought refuge in the upper rooms. Mr Ollerenshaw was endeavouring to get from one door to another, when he was caught in the flood and swept away. His body was later recovered from the brook near Bate Mill Bleachworks, a mile from the Inn. It was later estimated that River rose by over twenty feet.

Rowarth brook runs swiftly enough to turn water wheels and provides ample supplies of soft, clean iron free water for finishing and printing.
As a result Rowarth enjoyed between 1800 and 1840, an almost forgotten boom, with five cotton mills and a bleachworks employing most of its population. These mills were on a small scale and a bewildering succession of owners showed that this isolated village suffered even more than New Mills from the fluctuations of the cotton trade; and in spite of experiments with steam power and paper making, the mills were doomed by their inaccessibility. Only the Little Mill struggled on into the 1890’s. After the great flood of 1930 when the wheel was catastrophically ruined, Rowarth lost it’s last remaining water wheel.                           In the early 1990’s the landlord at the time Mr Barnes paid a substantial amount of money to have a fully working (35ft diameter) replica wheel made and installed, which we are delighted to still have to this day.